Top Places to Move to in the UK 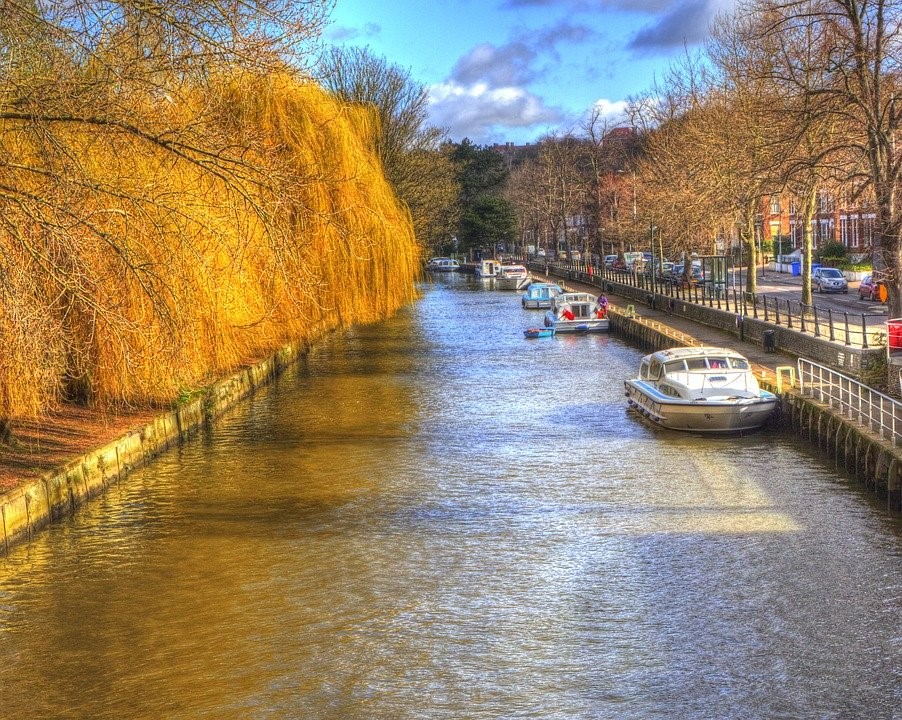 Are you having to reassess your removals plans? Are you thinking about staying in the UK rather than moving abroad? Here at The Moving Partnership we look at some of the places with the highest quality of life in the UK – and how we can help you if you need a DIY removal service.

This city, pictured above, was rated the top place to live in the East of England by the Sunday Times in this year’s annual survey. It was praised for its green credentials, reporting a big drop in its carbon emissions over the past decade, and a big rise in the number of people who cycled to work.

Its architecture was also a big plus point, with plenty of beautiful Victorian and Georgian homes in the so-called Golden Triangle to the south-west of the city, while the Goldsmith Street development, a social housing project on the edge of the city centre, won the prestigious Stirling Prize for Architecture last year.

This North Norfolk resort also scored well in the Sunday Times survey. Judges were impressed by the Blue Flag beaches and the high air quality, and also by its culinary offering. The crabs might not be as famous as near-neighbour Cromer’s, but they apparently taste just as good.

Community spirit was also another factor in its favour. The town’s annual Viking Festival celebrates Sheringham’s Norse heritage, while if you prefer Morris dancing, then the town hosts a Potty Folk Festival every July. And on New Year’s Day, hundreds of people plunge into the North Sea to raise money for the RNLI.

The Sunday Times rated this Cambridgeshire town highly, partly because of its impressive cathedral which dominates the landscape (and which locals can get a free pass to visit). There are plenty of other striking homes in and around the town to admire as well.

Judges also praised the local arts scene, with the Maltings Arts Centre next to the River Ouse offering a high-quality programme of plays and films, while budding comedians can try their luck at open-mic sessions in several pubs around the town.

If you are thinking about removals to Scotland, then this area of the capital was the top-ranked place to live north of the border. Judges were impressed by the way the port district had found a new use for its old warehouses and industrial buildings, with restaurants, publishers and the Edinburgh Gin Distillery among the new occupants.

Leith also offers a spectacular view over the Firth of Forth, while tourists also flock to see the former Royal Yacht Britannia, now a five-star visitor attraction which is now permanently moored at the Ocean Terminal.

This north-western town was the rather surprising choice as the Sunday Times’ overall winner – not least because a few years ago its high street was dubbed ‘one of the worst in Britain’. An ambitious rebuilding programme has helped transform the town centre, helped by a thriving outdoor market.

Transport links are good, particularly to nearby Manchester, and Altrincham also boasts some of the best schools in the north-west.

The Moving Partnership provide a comprehensive service covering all aspects of domestic and move, including packing and unpacking, cleaning services and removals insurance. We can also offer a DIY removal service to both the UK and overseas.

We can supply tissue paper, bubblewrap and other protective items, boxes of varying sizes, vinyl tape and specialist containers such as wardrobe cartons, and mattress and sofa bags. If you would like to get in touch, follow this link.