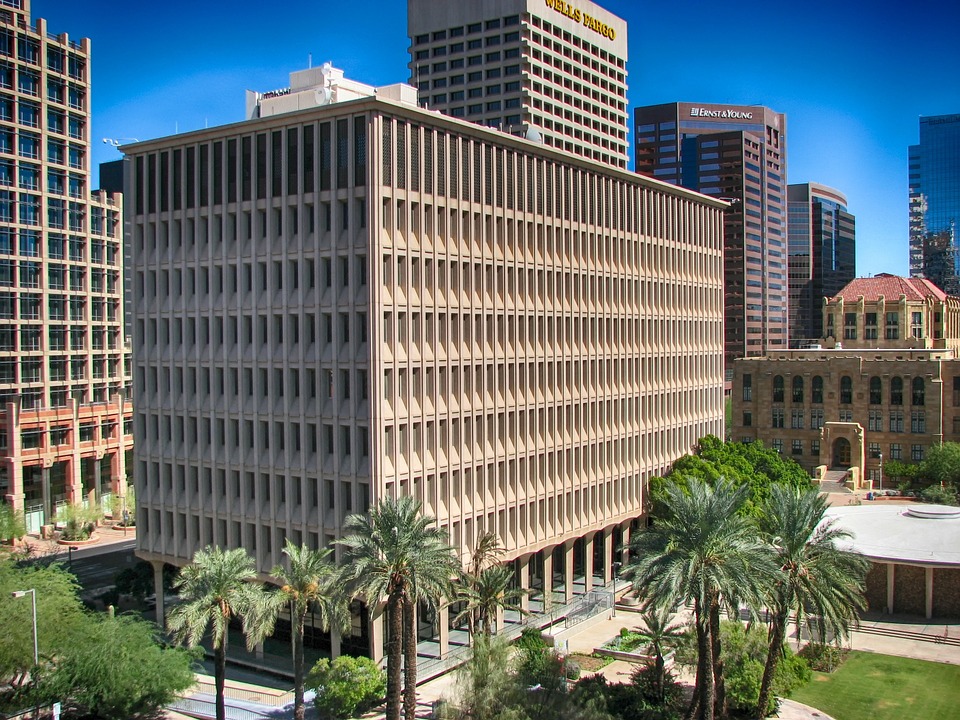 Phoenix is one of the hottest places in America to move to – and not just because of the climate. As well as long, hot summers and mild winters, you will also find a thriving economy, fuelled by a flourishing high-tech sector.

If you are thinking about international removals to America, then The Moving Partnership are the people to call, as we have partners across the world who can help come up with a moving package tailored to your needs.

Here is our guide to the city of Phoenix.

The History of Phoenix

The region of Phoenix, in the Sonoran Desert, was originally occupied by Native American people thousands of years ago. After the American Civil War in the 1860s, the area was redeveloped, initially as a farming community. It was called Phoenix because it was built on the ruins of a former civilisation.

The city grew throughout the 20th century to become a major trading post and industrial hub, thanks largely to new rail connections. After the Second World War, the population continued to grow, fuelled by high-tech industries, and particularly electronics, moving to the region. Phoenix is now the fifth largest city in the US, with a population of more than a million.

Phoenix’s international airport is called Sky Harbor and is around three miles east of the city centre. The logical grid system of the roads network means that Phoenix is one of the easier cities to get around by car, even for the first-time visitor. However, the Metro system, which operates light trains as well as buses, is extensive and covers most of the city, including the airport.

What to See and Do

Whatever sort of museum you like, you should find it in Phoenix. There are specialist museums devoted to the police department, the fire service (called the Hall of Flame), musical instruments, science – and not forgetting art.

If you want something family-friendly to do, then try the city’s zoo in Papago Park. It has more than 1,400 animals, including Sumatran tigers, orangutans and many endangered species. The park is also home to a famous desert botanical garden, with plant species from all over the world.

Sports fans in the region are well catered for, as Arizona has teams in all four of the major sports leagues – the Cardinals (American football), the Diamondbacks (baseball), the Coyotes (ice hockey) and the Phoenix Suns and Mercury (men’s and women’s basketball).

If you prefer playing sport to watching it, then there are more than 200 golf courses in and around Phoenix. Whether you are a beginner, a club player or a seasoned professional, you should find a course that suits you.

Phoenix has plenty of malls to choose from if you want to do all your shopping under one roof. Biltmore Fashion Park is the place to go for top-of-the-range clothing. If you are after independent shops, head for Central Phoenix’s Uptown Plaza, as here you will find plenty of locally-owned boutiques.

As Arizona is so close to the Mexican border, it should come as little surprise that burritos, tacos and chimichangas – deep-fried burritos – are among Phoenix’s most popular foods. If you prefer more traditional American fare, then there are plenty of steakhouses to choose from, and the first McDonald’s franchise was set up in the city in 1953. The restaurant, on the corner of Central Avenue and Indian School Road, was the first to have the famous golden arches.

The city’s post-war economic boom led to an influx of workers from across the world, and this is reflected in a restaurant scene which has become increasingly cosmopolitan. Whether your tastes are Indian or Italian, Chinese or French, you should find something to tempt your taste buds in the city.

International Removals to America with The Moving Partnership

The Moving Partnership specialises in international removals to America, so If you are thinking of moving to the USA, we are the people to call. We can help you with moves to New York, Washington, Chicago and Philadelphia and all the major cities, and we ship to and from all the American states. We offer first-class commercial and domestic removals services at a highly competitive price.

We can provide you with an online moving quote whether you are moving overseas or within the UK. Simply follow this link and fill in the form.
Categories Baggage Service European International UK
X Please Contact Me