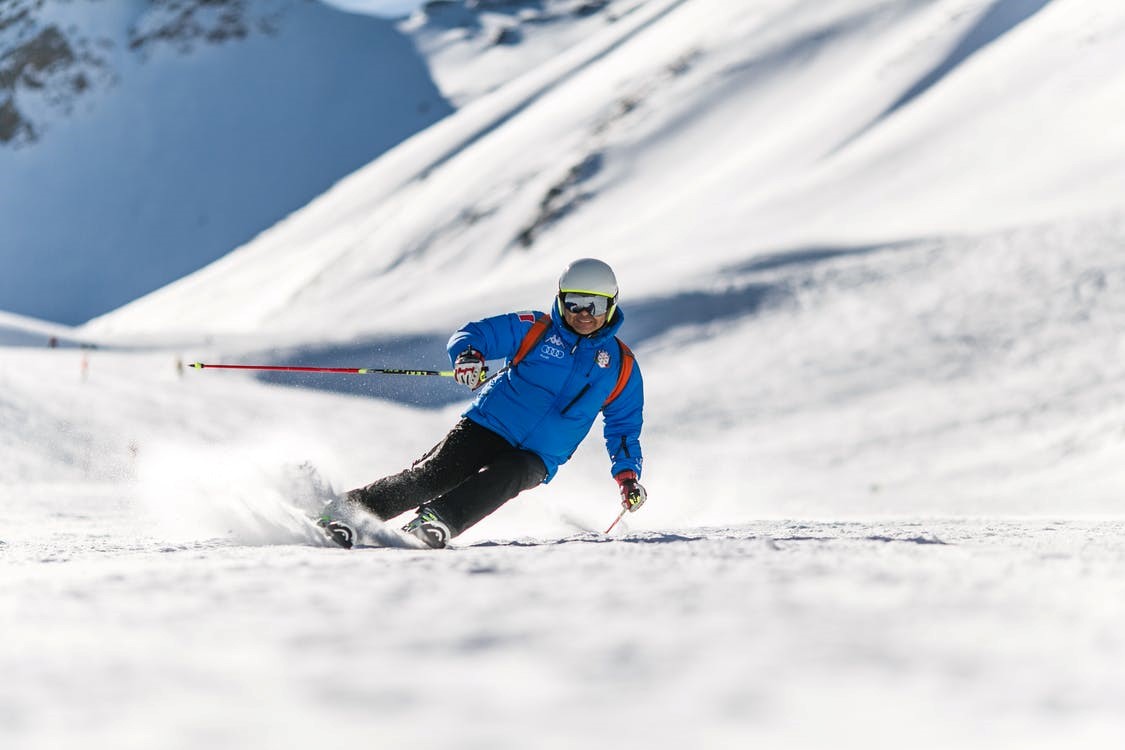 If you are thinking about moving abroad and enjoy a spot of skiing, then Scandinavia is the place to go. The region has more than 300 resorts, more than 1,700 miles of slopes – and more than 1,500 ski lifts.

The Moving Partnership specialises in international removals to Scandinavia. Here we look at five of the top skiing resorts in Norway, Sweden and Denmark.

This resort in the heart of Norway is known as the Scandinavian Alps, thanks to its spectacular mix of rugged peaks and tree-covered slopes.  Its three main peaks are all over 1,000 metres tall, but its slopes suit all levels of ability, and it is extremely family-friendly. The foot of the resort contains the largest children’s ski area in the whole country, with seven slopes, and prices for the younger ones are competitively priced.

There is also a separate park which is floodlit, so you can ski all night if you want to. And if you don’t even like skiing, you could try one of the many other winter sports on offer, including winter biking, dog sledding and even snowshoe walking.

This is the largest ski resort in the country, with 71km of piste running down the slopes of the 1, 132m-high Trysilfjellet mountain. Trysil, which is close to Norway’s eastern border with Sweden, won the accolade of Best Resort in Norway at the World Ski Awards.

Most of the easier, green slopes are close to the village resort, while those near the town of Trysil are largely red (intermediate). The black Hogegga slopes are the places to go for the experts. You can also enjoy sleigh rides and ice fishing, and there are plenty of summer activities on offer here as well, including whitewater rafting, hiking, and fishing.

In 2018 Are took the prize for the best resort in Sweden in the World Ski Awards for the sixth successive year. It is widely believed to have the best downhill runs in the country, and it boasts a good mix of facilities for the expert, the intermediate and the novice skier. There are a number of cross-country trails if you fancy a spot of Nordic skiing.

Are, which is in western Sweden and is within easy reach of the airports in Ostersund and Trondheim, Norway, is also famous for its apres-ski scene. There are plenty of bars, restaurants and live music venues, which usually get busy from the middle of the afternoon onwards.

This is actually six resorts in one, connected by four ski areas in southern central Sweden - Lindvallen,  Hundfjallet, Hogfjallet and Tandadalen. Together they offer 100 slopes, including nine green ones for beginners, 300km of cross-country skiing and three snow parks. You can also try Telemark skiing here – a mix of Nordic and downhill skiing where the participants can make free-heel downhill turns at high speed as only the front of the shoe is fixed to the ski itself.

Denmark’s maritime climate, which makes for cool rather than cold winters, means that good ski resorts are at a premium. However, you can still enjoy the delights of the piste, thanks to one of the largest artificial slopes in the region. The CopenHill slope has been built down the side of the Amager Bakke waste-to-energy centre, around 5km east of the country’s capital Copenhagen.

The 400-metre long slope runs from the top of the 90-metre-high building to its base, with a 180-degree turn halfway down. Given its eco-friendly credentials, it is hardly surprising that the slope is coloured in five different shades of green. Snowboarders are also encouraged to use the slope, and the site also includes several hiking trails and a climbing wall.

International Removals to Scandinavia with The Moving Partnership

If you are considering international removals to Scandinavia, then The Moving Partnership is a leading name in the field. We arrange high-quality, competitively-priced house removals to Norway, Sweden and Denmark, thanks to our network of tried and trusted industry contacts throughout Europe.

We also offer a full packing and unpacking option, low-cost DIY removals, and Currencies Direct, if you need to transfer money overseas. If you would like to learn more, you can reach us by following this link or calling us on 0800 772 3709.