Five of the Most Beautiful Cities in the USA

America is famous for many things – baseball, burgers and the blues, to name just three. But it’s also home to a number of beautiful cities, thanks to their striking architecture or their surroundings.

The Moving Partnership is highly experienced in helping people and businesses with removals to America. Here is our guide to five of the most attractive cities in the USA.

This city might not have the fame or kudos of its near-neighbour Miami, but it is still in the Sunshine State so enjoys the same glorious weather virtually all the year round. And there are plenty of beaches where you can soak up the sun.

Inland, you can see more than 50,000 tropical plants and flowers – mostly set in picturesque pools and waterfalls – in the city’s Sunken Gardens. And if you prefer culture to nature, then visit the Salvador Dali Museum, which has the world’s largest collection of the surrealist painter’s work. 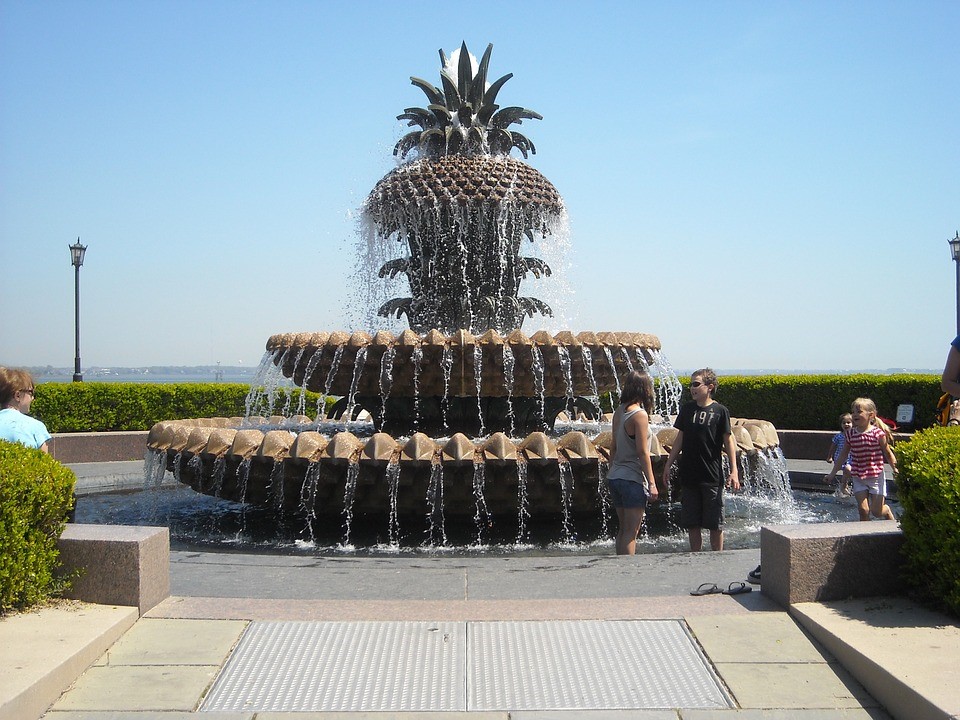 This city gave its name to the famous dance, but it is equally notable for its architecture. Named after England’s King Charles II and founded in 1670, Charleston has many original buildings which survive to this day. And the historic district in the heart of the city contains numerous homes from the 18th and 19th centuries, including its famous narrow ‘single houses’.

The city’s 12-acre Waterfront Park offers some superb views over the harbour and the Atlantic Ocean. Water features, including the unusual Pineapple Fountain, are lit up at night, while the seasonal flower gardens add plenty of colour.

This small city – its population is around 10,000 – is well known for its elk antler arches which guard the George Washington Memorial Park, otherwise known as the Town Square.

Jackson is also a major gateway to some of the USA’s major tourist attractions. Both the Grand Teton and Yellowstone National Parks are within easy reach, and the area is also well known for its skiing. The Snow King, a small but challenging hill, is on the southeast edge of the city, while the Jackson Hole Mountain Resort, 12 miles to the north, opened in 1966 and is famous for its steep terrain.

Flagstaff offers some of the most beautiful views in the country, as it is surrounded by mountains, desert and pine forests. The city itself is named after a pine flagpole erected to celebrate the 100th anniversary of American independence in 1776.

The city is a gateway to the San Francisco Peaks, which include the state’s tallest mountain (Humphreys Peak) and the Arizona Snowbowl ski resort. Flagstaff is also the closest city to the Grand Canyon National Park. 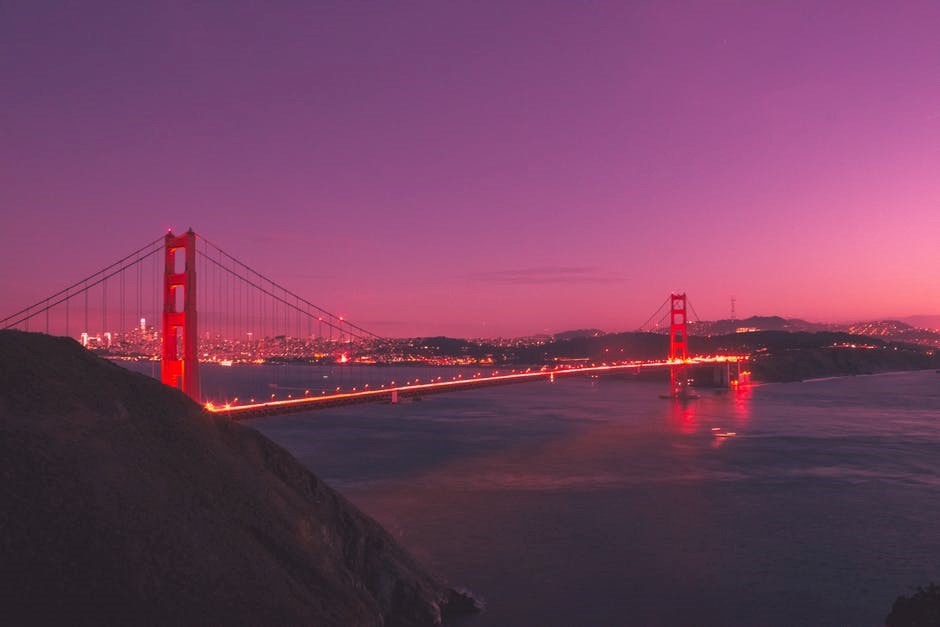 Although it’s one of the largest cities in the US, with a population of just under 900,000 people, it’s still one of the most beautiful. San Francisco’s modern skyline includes the Transamerica Pyramid with its distinctive dunce’s cap, while the city’s streets still boast plenty of Victorian and Edwardian properties. The most famous of these are the ‘Painted Ladies’, an iconic row of homes in Alamo Square which are often featured on TV, in films and in adverts.

And no trip to San Francisco would be complete without taking in the iconic view of the city’s Golden Gate Bridge, where San Francisco Bay meets the Pacific Ocean.

Removals to America with The Moving Partnership

If you are interested in removals to America, then The Moving Partnership are the people to call. Our network of contacts in the moving industry means we supply competitively-priced quotes to and from all American cities and states, including Arizona, California, Florida, South Carolina and Wyoming.

We also offer a range of other services, including packing and unpacking, insurance and a video survey, so we can come up with a package which is tailored to your individual needs.  And we’re not just restricted to America – we can help you with moves to Canada, Australia, New Zealand, South Africa, Turkey and Cyprus, as well as all European destinations. Follow the link above to get in touch.